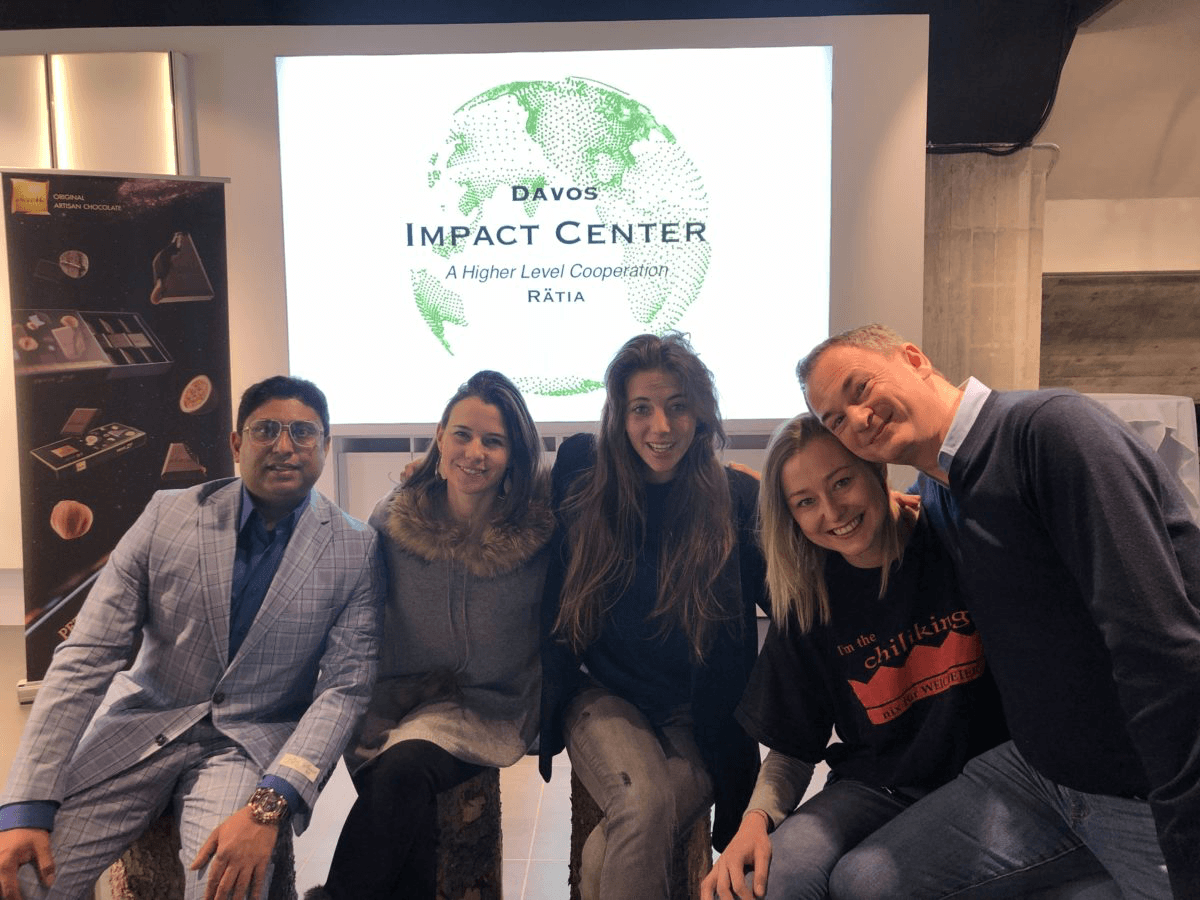 Unmanned Life CEO, Kumardev Chatterjee is speaking at an expert panel on Artificial Intelligence. The panel, named ‘Dumbing down AI’, is an effort to bust the myth around AI as a technology often thought of as accessible and comprehensible to a select few. Yet AI will perhaps have the most ubiquitous role to play in fueling the Fourth Industrial Revolution.

Kumardev has been invited to Davos as the founder of European Young Innovator’s Forum and as a WEF nominated expert on entrepreneurship in the past years. However, this year is

especially meaningful as he attends as the Founder and CEO of Unmanned Life, a company that is truly pioneering the advent of AI-based Autonomy-as-a-Service for 4IR. The Unmanned Life software platform can scale without limits in deploying flexible autonomous swarms of robots and drones over wifi, 4G and 5G to enable lucrative industry 4.0 use cases such as autonomous logistics, autonomous public safety, and autonomous transport fleet management. 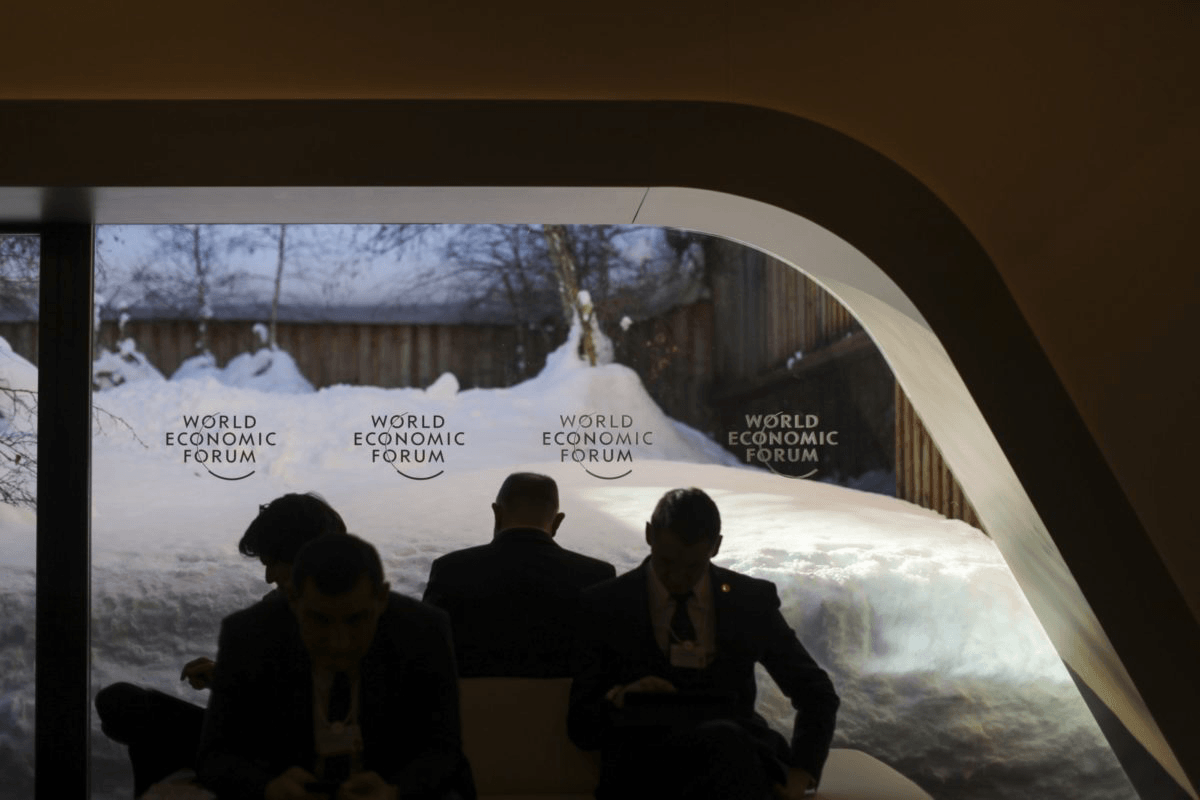 Follow the intriguing conversation that tries to clear up the fog of ambiguity around AI, as we share some snippets of the panel with you!

Any cookies that may not be particularly necessary for the website to function and is used specifically to collect user personal data via analytics, ads, other embedded contents are termed as non-necessary cookies. It is mandatory to procure user consent prior to running these cookies on your website.