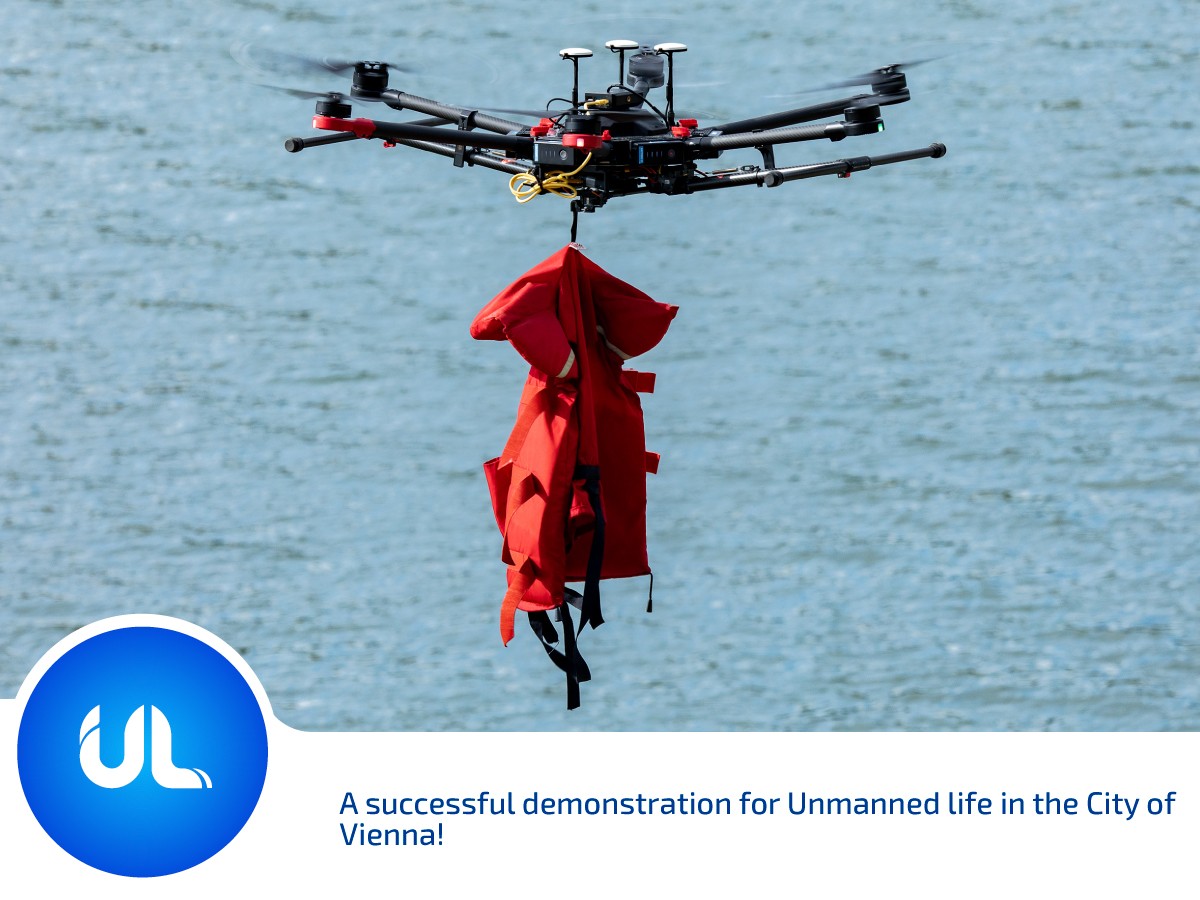 23 Sep A successful demonstration for Unmanned life in the City of Vienna!

Posted at 18:21h in Uncategorized by Blog Manager
0 Likes

The team was in Vienna and did numerous trials to gear themselves up for the showstopper on Thursday the 16th of September. The day of our final demo arrived with sunshine and positive hopes. Our Partners, the City of Vienna, Magenta Telekom, Fire department and Austro Control were present on the day to witness the game-changing innovation first-hand. With gazing eyes set on the scene, the trial began!

At present, drowning is the 3rd leading cause of unintentional death injury worldwide, accounting for 7% of all injury related death. Whilst Austria has one of the best air rescue systems with 23,000 operations annually, the cost and time for such operations can be very inefficient and expensive.

The solution to this problem lies within the technology offered by Unmanned life. Partnered with the City of Vienna, Stadt Wien, Austro Control and Vienna fire department, we set out to showcase our Emergency search and Rescue product in a live simulation at the River Danube.

The operator chose a mission for the drones on our flexible user interface. The interface allows the user to select drones, the area of the flight and flight parameters like height and speed. Once everything was configured and launched it was now time for the drones to make us proud!

Within the search and rescue deployment, two autonomous drones capable of streaming HD video in real-time provided the Vienna Fire Department with critical on-the-ground insights by scanning the Danube. The individual in distress was identified by our AI algorithms running in the backend and once the human was detected, the third rescue drone autonomously took off and flew to the identified location of the drowning individual and dropped off a life jacket. 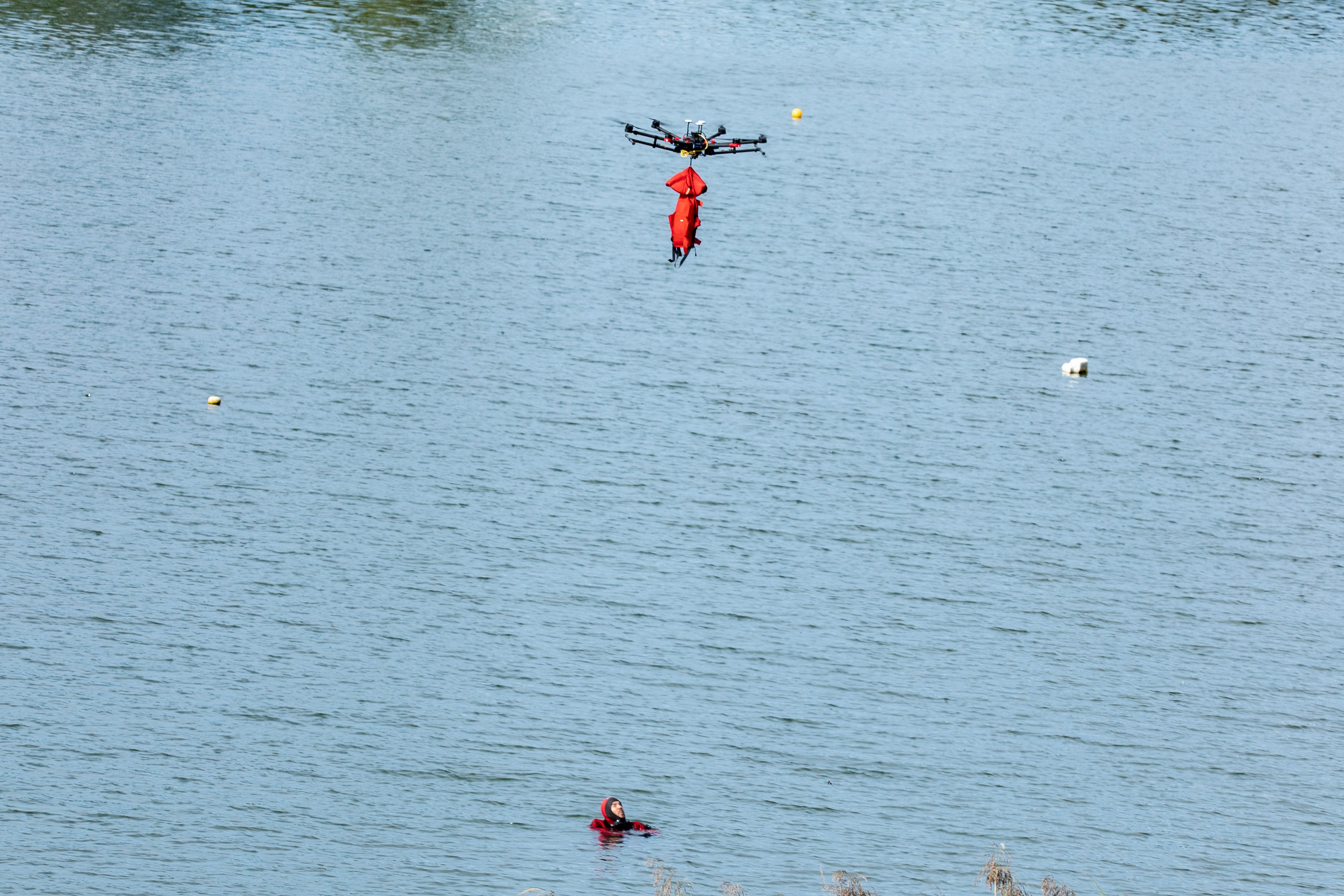 When the mission was successful, and everything was under control, the operator pressed the end mission button, which signalled the drone to fly back to its landing location, where the drone was powered down using its remote controller.

The mission was effectively completed!

A moment of relief for Unmanned life! With heads high and chest out, we took a moment to inhale the success of the final demonstration. After all, this was months of hard work and a tough mission to accomplish.

The Key Benefits for Autonomous Search and rescue solution as evident through our trial include:

With pleasant smiles and astonishing eyes, we knew we had succeeded in delivering what we promised. We hope to see this materialise commercially and expand into many different cities. For Unmanned life the only way is to go forwards and upwards, but before that maybe it’s time for some celebration!

« Unmanned Life wins the “5G Technology and Edge” award at 5G World Summit
Back to work, stronger than ever: Our activities in the month of September »
This website uses cookies to improve your experience. We'll assume you're ok with this, but you can opt-out if you wish. Privacy PolicyACCEPT
Privacy & Cookies Policy