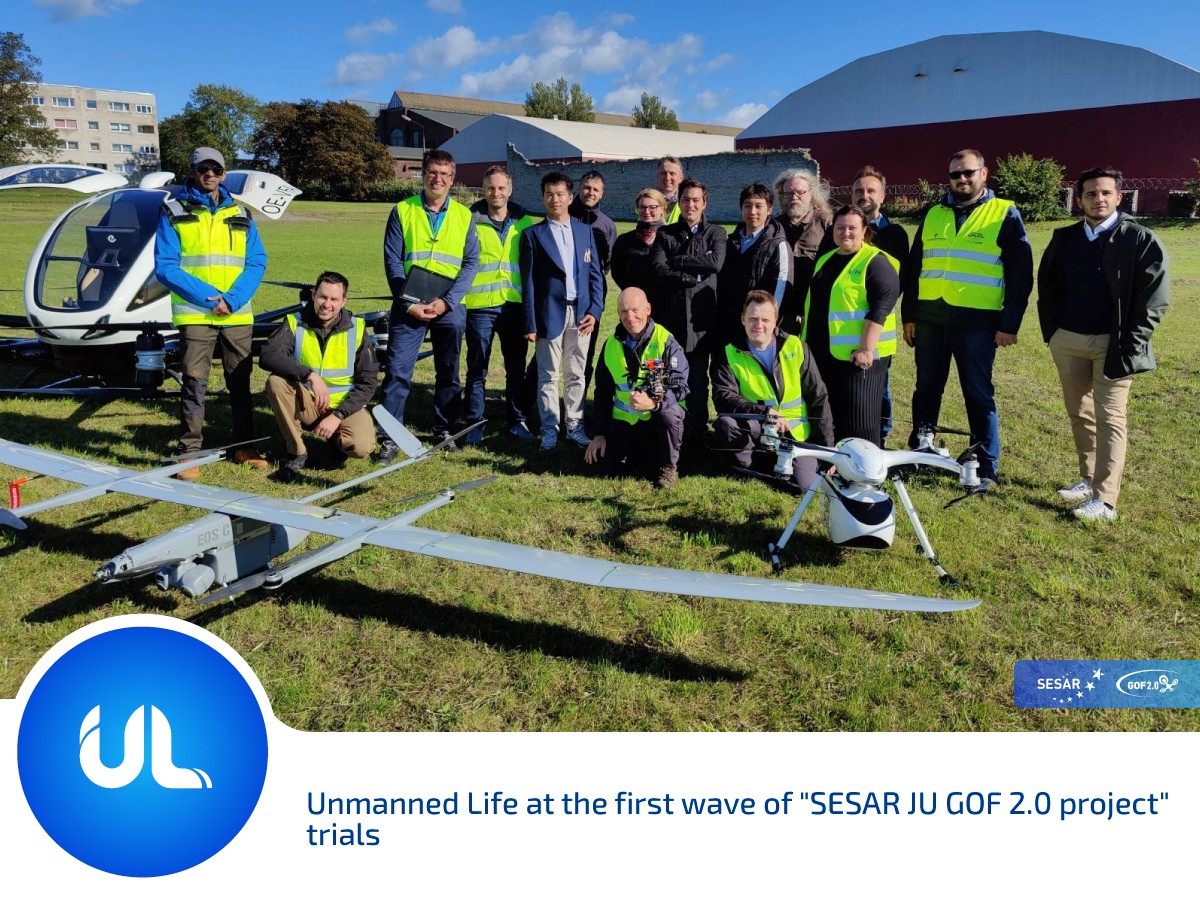 11 Oct Unmanned Life – Part of the first Wave of trials of the SESAR JU GOF 2.0 project

Posted at 13:08h in Uncategorized by Blog Manager
0 Likes

Sky, land, or sea – the new age of autonomy!

Autonomous solutions or autonomous robots are not new terms for anyone. With a growth in awareness and the benefits of autonomous solutions people are becoming more receptive to the idea of an autonomous future. And the Tech industry has now a new challenge of coming up with more innovative ideas and creations. From the depths of the seas to the blazing fire in trees, from emergency search and rescue services to the parcel sortation ground vehicles, times are changing for a better and more efficient tomorrow.

Hold On! Did we mention autonomous air taxis?

The SESAR JU project GOF 2.0 Integrated Urban Airspace Very Large-Scale (VLD) Demonstration, with a consortium of 15 members, focuses on the safe, secure, and sustainable integration of unmanned aerial vehicle and air taxi operations in urban airspace. This is a very exciting project, breaking the conventional barriers and Unmanned Life is proud to be a part of this ground-breaking innovation which is literally reaching for the skies. 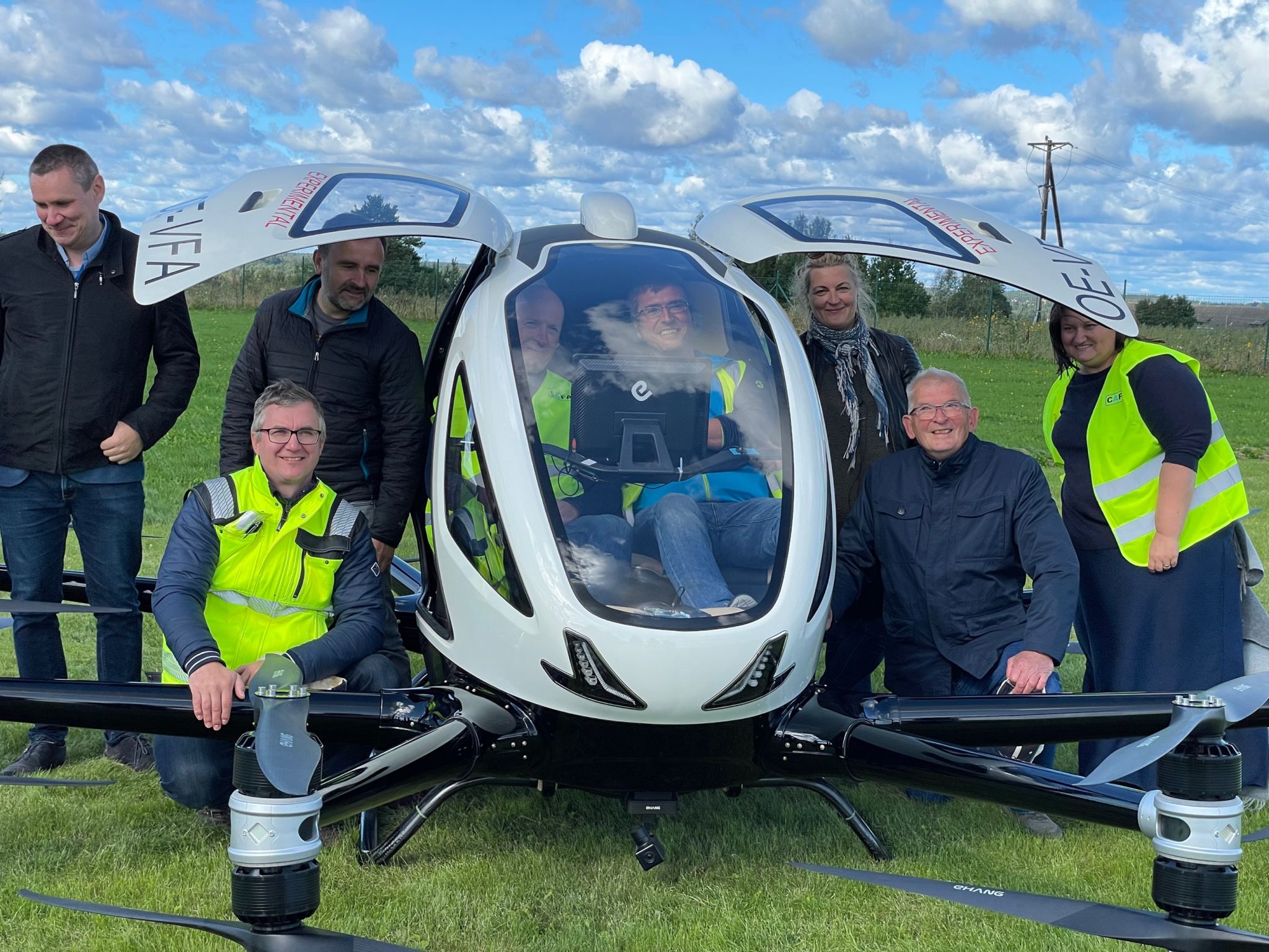 The first wave of trials took off after several months of intense preparation work, which concluded with great success and brought us one step closer to the future of urban air mobility. We, Unmanned Life, were fortunate enough to share our expertise together with our 14 scientific and commercial partners coming from the drone and aviation industry to demonstrate the operational validity of serving unmanned aerial systems. 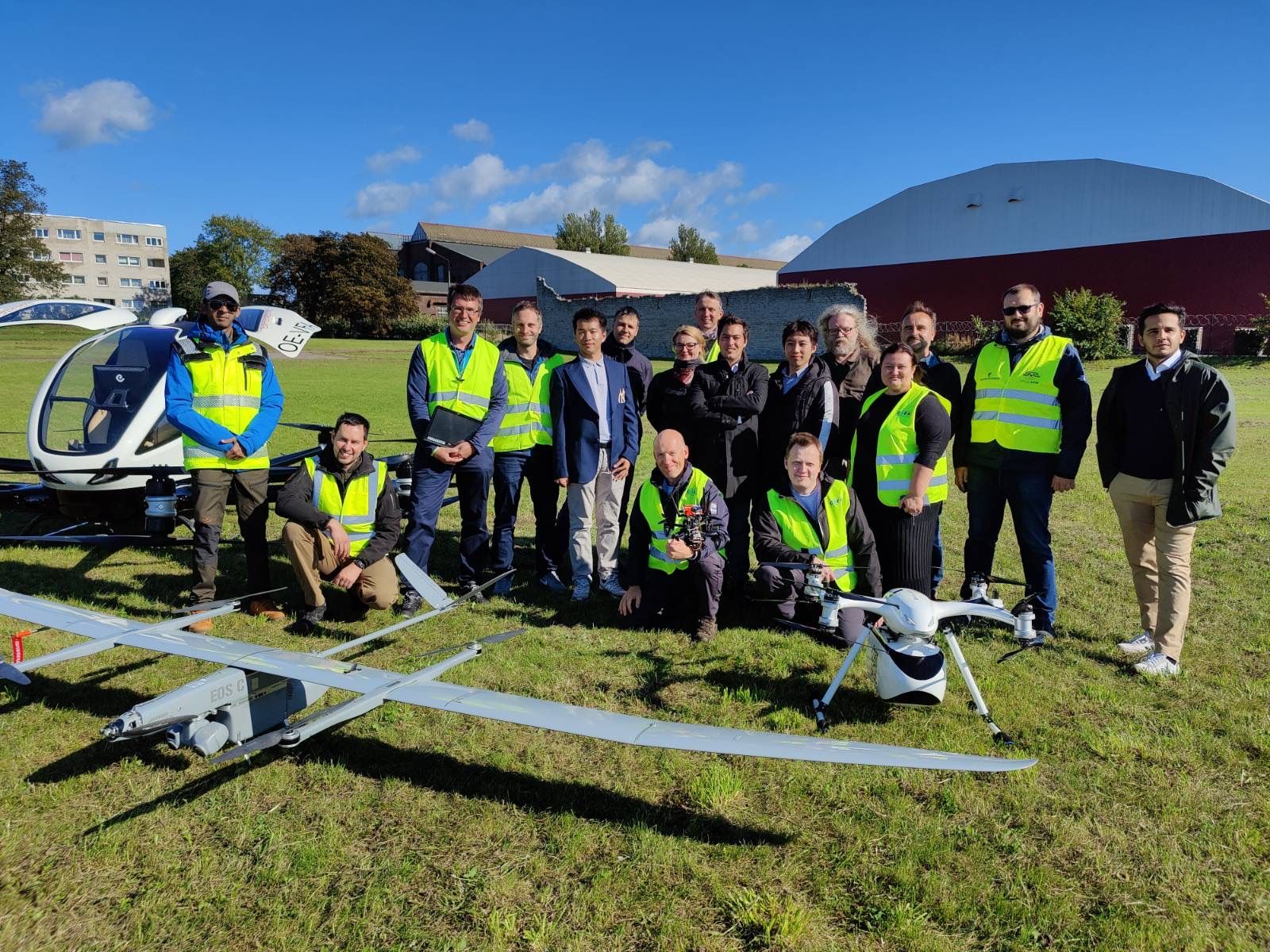 Unmanned Life’s Vice President for Business and Marketing, Jorge Muñoz, and our Project Manager, Leopoldo Tejada, were present in Tallin (Estonia) to be a part of the of the first wave of trials and experience the innovation in air space, first hand. The trial demonstrated the operational validity of serving unmanned aerial systems and manned operations. The event was a great success, but it doesn’t end here! 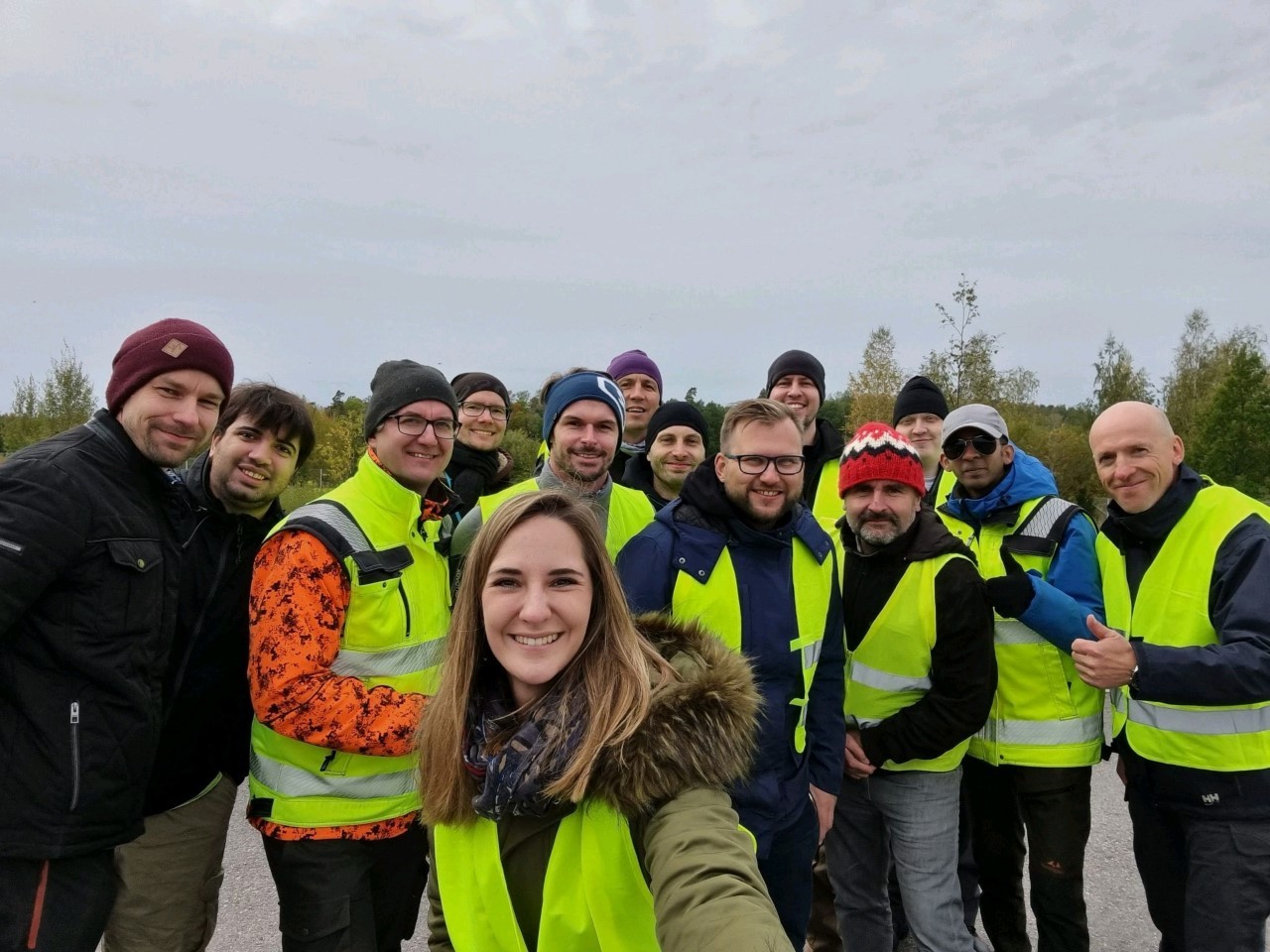 The 3rd trial for GOF 2.0 happened in Helsinki and like the previous trials this one was greeted with applause, too.  Once again, Unmanned Life is proud to be a part of a project that is bringing together manned operations and unmanned vehicles in the same space, promising a safe, secure, and reliable integration. This trial was an iteration of the core concept of GOF 2.0 and was as successful as the other trials. 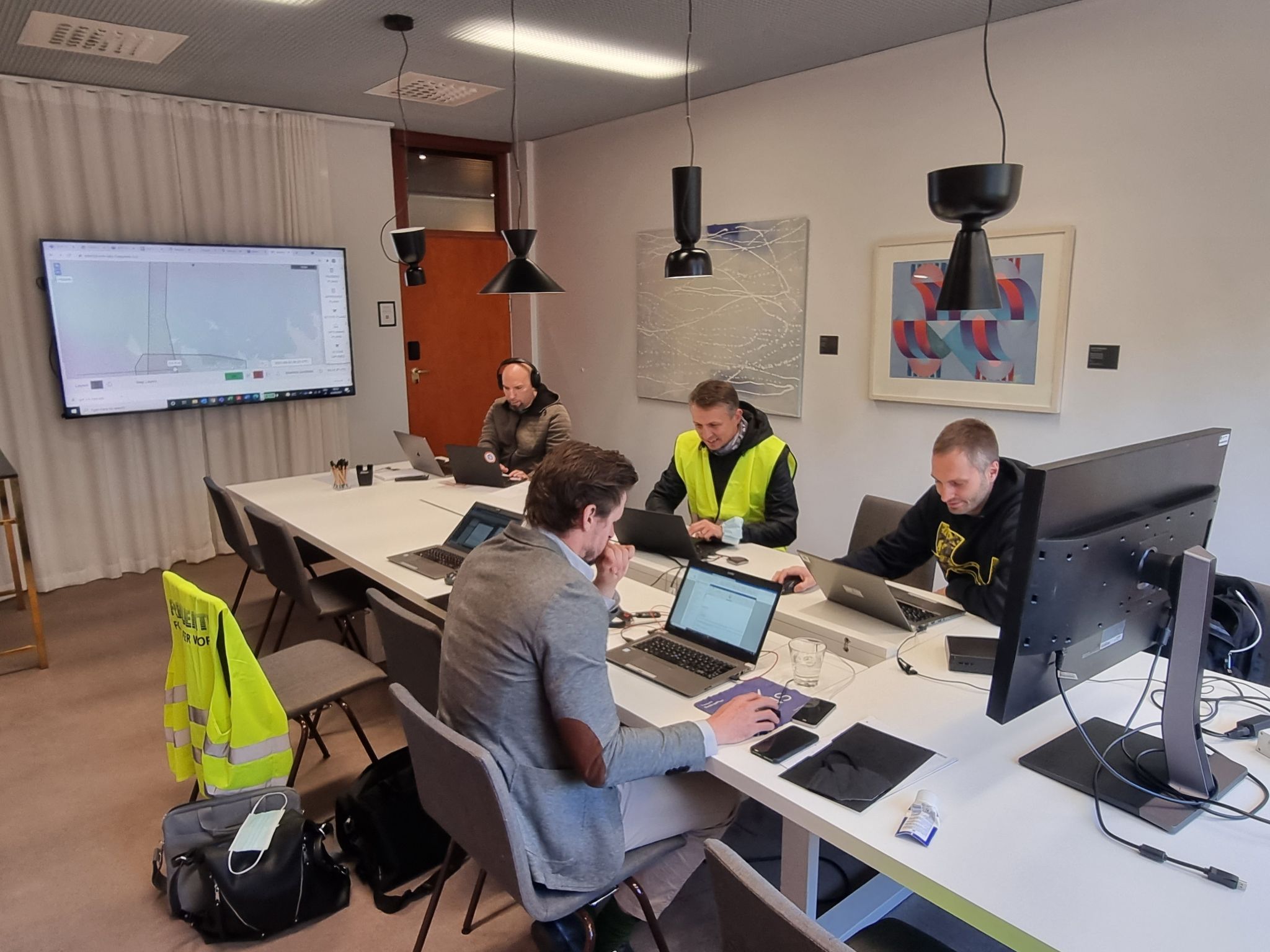 The GOF 2.0 trial between Tallinn (Estonia) and Helsinki (Finland) was the first cross-border trial conducted. It involved the integration with the control towers of the two countries and the change of airspace. The added value was the fact that we were flying much further far Beyond Visual Line Of Sight (BVLOS). 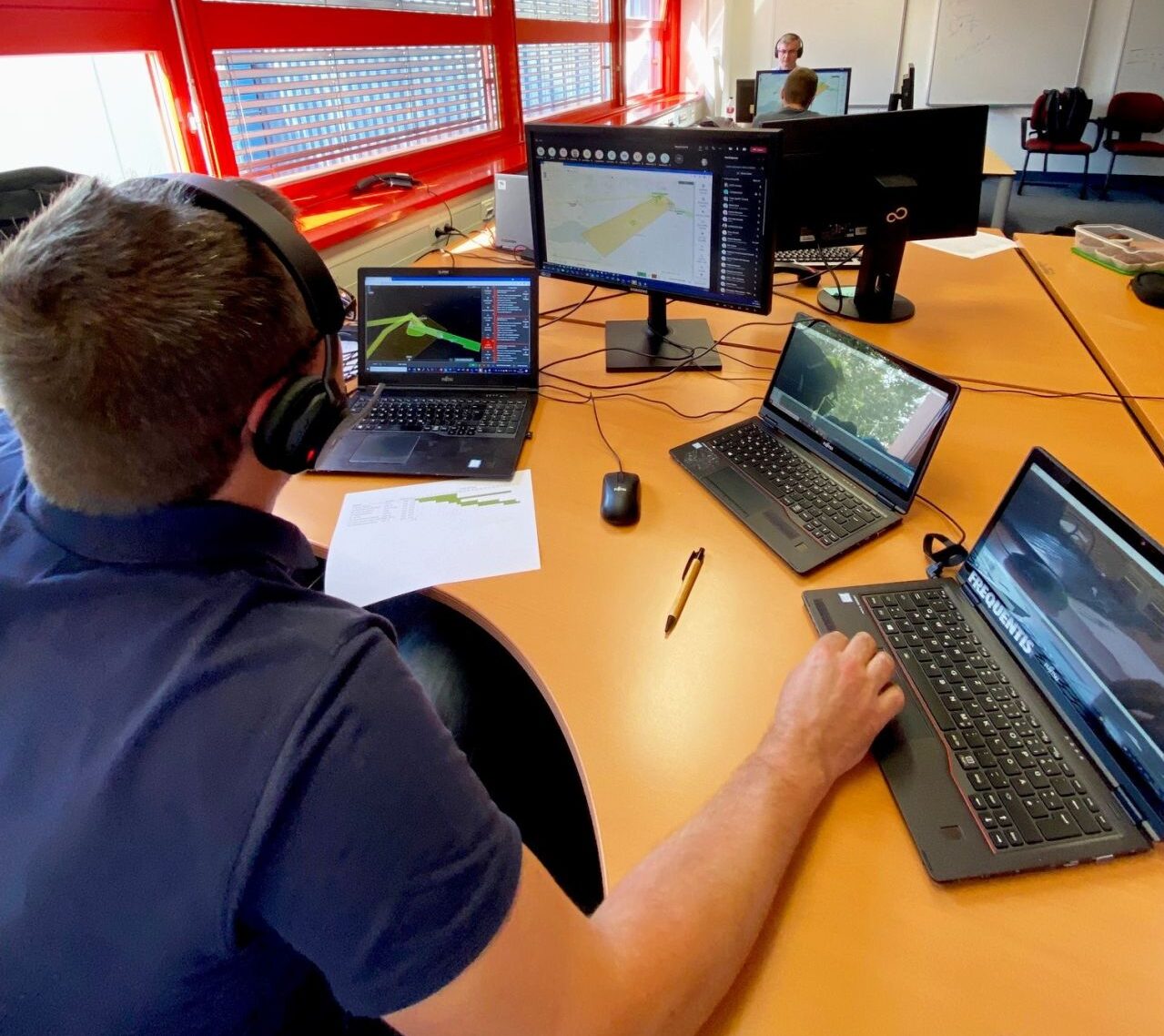 The set of first wave trials that started in Tartu on the 2nd of September was closed off in Austria. The GOF 2.0 project partners virtually demonstrated how the use of airspace by drones works, using Unmanned Traffic Management (UTM) systems .  It was a simulated live demonstration that showcased the end-to-end telecom-aviation data integration in Austria, together with the Austrian mobile network operator Drei.

With the further enhancement of unmanned aerial vehicles (UAVs) and air taxis in the rapidly growing drone market comes the need for the evolution of technologies and framework conditions for their safe coexistence with manned aircraft and this is exactly what GoF 2.0 is about! With its ground-breaking technology it has truly revolutionised the use of Unmanned Aerial Vehicles and air taxis and Unmanned Life takes immense pleasure in being a part of such an innovative project.

This project has received funding from the SESAR Joint Undertaking under the European Union’s Horizon 2020 research and innovation programme under grant agreement No 101017689. 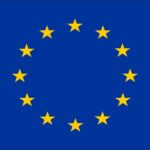