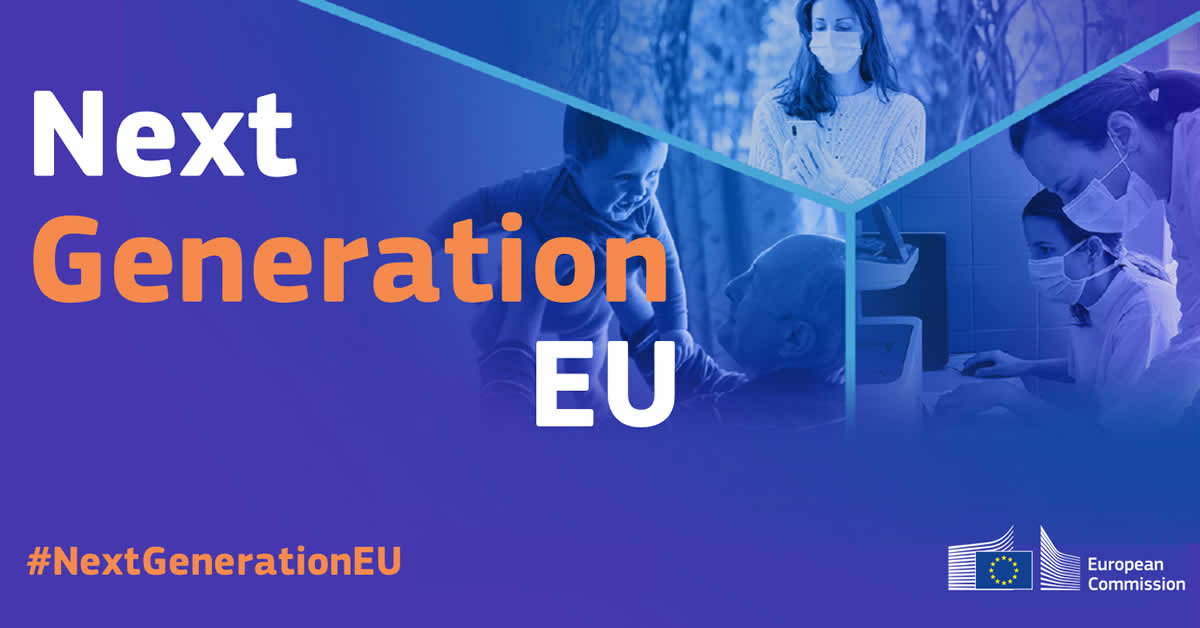 Next Generation EU is more than a recovery plan – it is a once in a lifetime chance to emerge stronger from the pandemic, transform our economies and societies, and design a Europe that works for everyone. The recovery fund money allocated is an unprecedented €806.9 billion (in current prices – it was €750 billion in 2018 prices when it was first announced) to be invested to create jobs and opportunities and transform countries’ economies to make them greener, more digital and more equal. 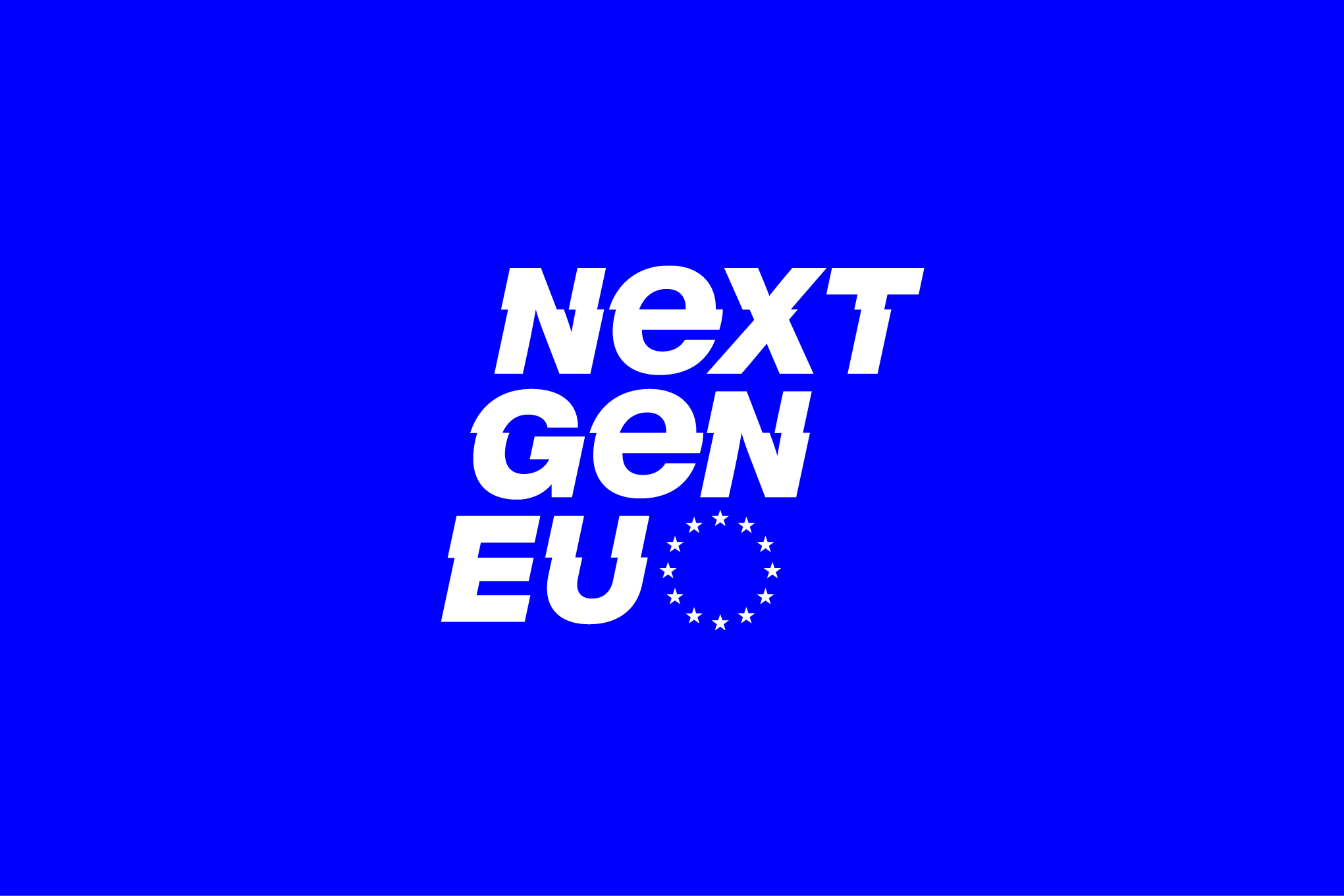 Spain will be the first EU country to benefit from aid out of the bloc’s pandemic recovery fund launched to combat the economic consequences of COVID-19 after the European Commission gave the green light to pay-out the country’s first instalment of €10 billion.

This is a highly competitive grant as only 7 companies in key strategic sectors were selected and Unmanned Life is the only British company to have received this competitive funding alongside behemoths such as HP in Catalonia to win the grant. These sectors include biotechnology, 3D printing, electric vehicles, robots, and Agri tech.

Being recognised by the Spanish government and the European Union as one of the top companies in Spain to bring about a positive impact on the current economy is a key milestone and a seal of excellence for our company.  It validates that we are headed in the right direction and now we have an added responsibility to use that funding to create a better Europe through our autonomous applications. This will support our development roadmap and R&D efforts as we will be focusing on 2 use-cases, the prime one of them being “Security.”

After the pandemic, Europe’s economy was severely impacted, and the impacts are still being felt. Job losses increased, the pandemic exacerbated instability in the region causing security issues and climate concerns have been on the rise. With this funding we will work on creating more jobs and hiring talent from around Europe. Our autonomous application for security will provide cost-effective and smart solutions to better safety and inspection that will address societal issues and make both people and enterprises safer in the future.

This would cover a wide range of use cases from surveillance to infrastructure inspection and much more. Additionally, everything will be done with sustainability at its core, making the transformation not only digital but also more environmentally friendly. As a software company recognised for its advanced technology, we will be delivering the next generation of autonomous robotics for security, sustainability and supply chain as part of our initiative to make Europe healthier, greener and more digital.