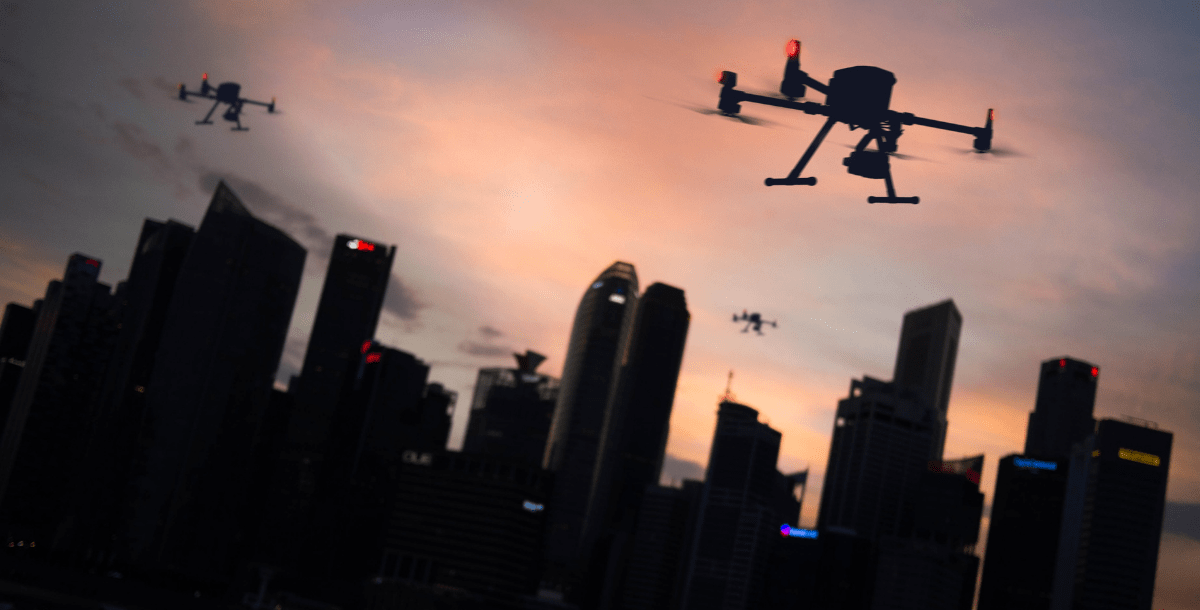 The Road to an Autonomous Future

As more industries and cities choose to implement AI, the demand for autonomous applications is continually expanding. Drones and other robotic devices are becoming more prevalent in a range of fields, including emergency response, surveillance, last mile delivery or agriculture. The adoption of autonomous robotization in more industries will have a major economic impact, with the most immediate effects being improved productivity and reduced prices as result. Automation, according to the World Economic Forum1, and Cann (2022) will result in a net employment increase of 58 million by 2030. Undoubtedly, the use of AI and robotics are boosting the automation of the 21st century: one that is on-demand, flexible and intelligent, resulting in a much more sustainable outcome than before. 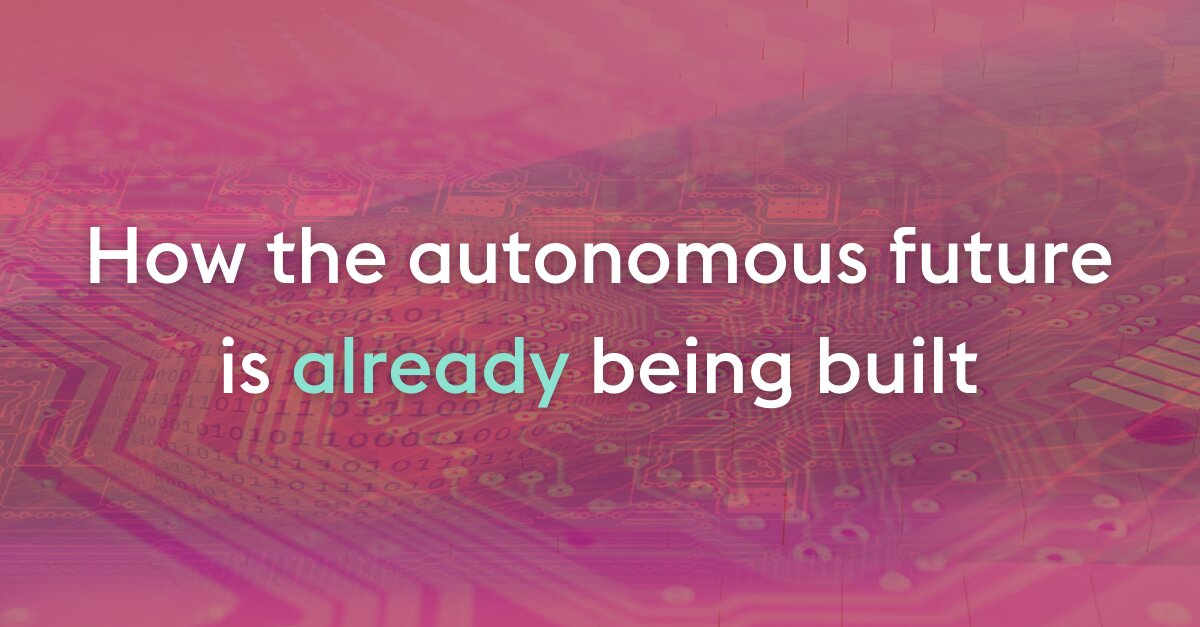 The problem with, and solution to, automation at scale

As companies are recognizing the benefits of automation, and expanding their fleets of robots as a result, the orchestration of work between robots is becoming increasingly complex. This is driving the need for orchestration platforms that can connect multiple robots with source systems as well as coordinate work between robot platforms and other systems and processes. This is the fundamental brick to build the autonomous future, and is correlated by the data, with the market for commercial drones and robotics predicted to reach a staggering $138.1 billion by 2026 globally.

Unmanned life has developed the leading software platform for seamless orchestration of autonomous robotics. We can deploy and manage at scale, integrated and hybrid fleets of intelligent robots regardless of who the manufacturers are. Our software leverages 5G, AI, and edge computing to unlock the next step in automation with high-speed, low-latency networks creating exponential value.

High speed connections allow the unique proposition of real-time, high quality data transfers. Within our drone application for surveillance, we can feed real-time video to integrated information systems using swarms of drones. The high-resolution imaging then registers into our AI, which makes decisions based on this information. When available, 5G generates the consistency to allow drones to react uninterrupted round-the-clock, allowing the security teams to respond to threats faster. The use of drones is not only cost-effective but given their low carbon imprint and energy consumption, it is kind to the environment as well.

Autonomous, orchestrated applications can provide a breath of fresh air by developing sustainable solutions to combat current world challenges, including climate change, pollution, safety, and well-being. Whether saving lives in drone-based search and rescue missions, or increasing manufacturing efficiency through one, orchestrated system, this is a game changing technology which is efficient, cost-effective, and will change the way that robotics is deployed in Industry 4.0 and Smart Cities forever.

Being a UK registered Company means that our message, ambition, and reach is global, providing a competitive advantage compared to other companies to promote our autonomous product globally and raise investment. Year after year, the UK’s tech sector continues to vastly out-perform the rest of its European rivals. The UK produced sales, IPOs and mergers worth $40 billion USD (£31.5 billion), placing higher than every other country in Europe in the recent years. The UK is the land of support and opportunities for tech success and a start-up like Unmanned Life relies heavily on that. Since 2010, UK has been helping to increase the number of tech enterprises in the UK private sector by a third (31%).

The UK also provides accessibility to experts and candidates in AI, IoT (Internet of Things) and cyber security which helps Unmanned Life to recruit the right talent for effective delivery of our projects and products. We have partnered with leading Telcos like Telefonica, TELUS and BT, and the UK offers great benefits as a leading entity in 5G deployments with the government acting as an anchor to attract longstanding investment in the sector.

Whilst there are behemoths such as Hyundai already working on automation, Unmanned Life can truly bring the ecosystem to fruition. Unmanned Life believes that the UK is best placed to be THE global leader as it has the talent, money, ideas, companies, and networks to make it happen. With global ambitions and the right technology, Unmanned Life is prepared to play its part in building an autonomous future for a better and a sustainable tomorrow.

About Unmanned Life: Unmanned Life is changing the way robots are being deployed by providing seamless orchestration of autonomous robotics with its Autonomy-as-a-Service software platform. Unmanned Life integrates different technologies, such as AI, 5G, and Edge computing with multiple robots, like drones and/or autonomous mobile robots (AMRs) and a variety of capabilities to enable.